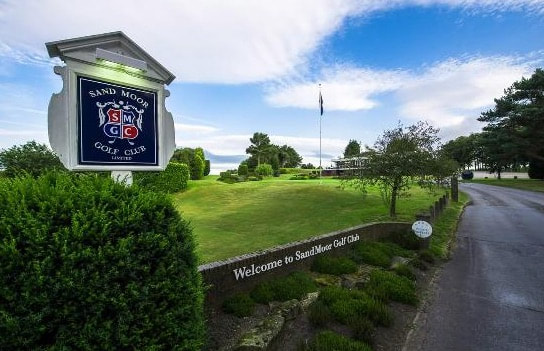 Competition Report
This year's PBI Sheriffs Cup moved over the hill from Lancashire into God’s own county, to be hosted by the West Yorkshire FRS, in the North Leeds golfing belt at Sandmoor Golf Club.

As the traveling teams registered on Wednesday there was much doom and gloom talk of the foreboding weather forecasts. The green keeping team had presented the course fantastically, but would the weather hold out? The practice round went smoothly,  one significant moment of excellence, a hole in 1 from Neil Mcfadyen, Cumbria FRS, well done Neil, and the main event was all ready to go.

The morning pairs where predicted the better part of the day, and so it proved, as the rain clouds gathered and produced a torrential, play stopping, late afternoon down pour. The hooter sounded and play was suspended for just over an hour, as the conditions became unplayable. After many grumbles at some of the days outrageous pin positions the best score of the day came from the pair of John McCoy & Brendy Brown nett 66, from Northern Ireland.  Other contending scores of nett 66 Chape/Wright Tyne & Wear FRS and also nett 66 Johnston/Clark from Humberside FRS put the 3 Brigades at the head of the field with the Norfolk, Avon, Essex, Cleveland, Durham & Darlington and Derbyshire only 1 shot away on nett 67 in close contention.

As the tournament moved on to the nerve testing singles, rain was again predicted for those in the afternoon outing. With the course set up kindly for good scoring, the rain came and came.  But, those up for the challenge produced good scores. With the best score of the day from Gary Tough nett 67 Durham & Darlington FRS, but tremendously closely matched by Simon Wilkinson Durham & Darlinton and Chris Briggs Nottinghamshire FRS with nett 68.

As always there was tremendous good will, banter and camaraderie amongst all the competitors, both in the clubhouse and around the numerous bars of Headingley.

The prize presentation began with a welcoming speech from Sandmoor’s Club Captain John Hallas who complemented you all on your competitive edge and good nature combined with sporting banter.

West Yorkshire’s Area manager Nick Smith then thanked all the traveling players for another tremendous event. Thanking all those that took part, the organizing team, all the Sandmoor staff and the fantastic support of sponsorship from Ian Callaghan at PBI.
​
Then came the Prize presentation by main organiser Neil Spratt, opened by a short speech from  Ian Callaghan, congratulating all the winners of all the prizes, the fantastic spirit  the competition is played within and a  nobble or two in the direction of all disappointed Leeds United fans from a Derby County perspective. Ian finished with a special announcement, stating that PBI thoroughly enjoy their continued support of this great event and as next year is the 60th anniversary, it should be a special occasion. So, we're off to Gleneagles!!!


The Yorkshire team would like to thank all those who again travelled from far and wide, to partake in the fun. All the Staff at Sandmoor Golf club, who looked after us superbly. Matt Thompson and his team who look after the national section. All the effort from each of the Brigade secretary’s, who keep this great event happening, and finally a big thankyou to Ian and PBI without whom, the Sheriffs Cup wouldn't be a continued great success.
​
Many Thanks


From all in the Yorkshire and Humberside region

It was designed by Dr Alister MacKenzie in 1926 - who sat on the very first Greens Committee at the club - and famously went on to design Augusta National.

The course is perhaps better known for its four challenging par 3's - each of which were originally designed by Alister MacKenzie. Each par 3 varies in length, style and offers a different challenge. 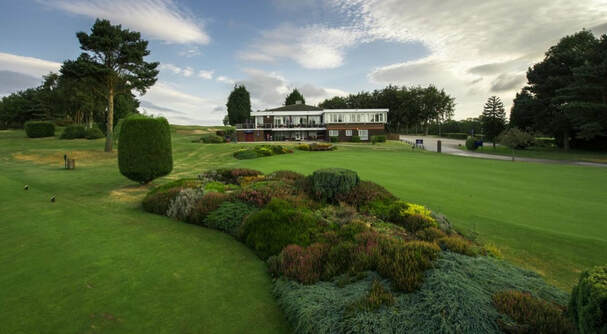 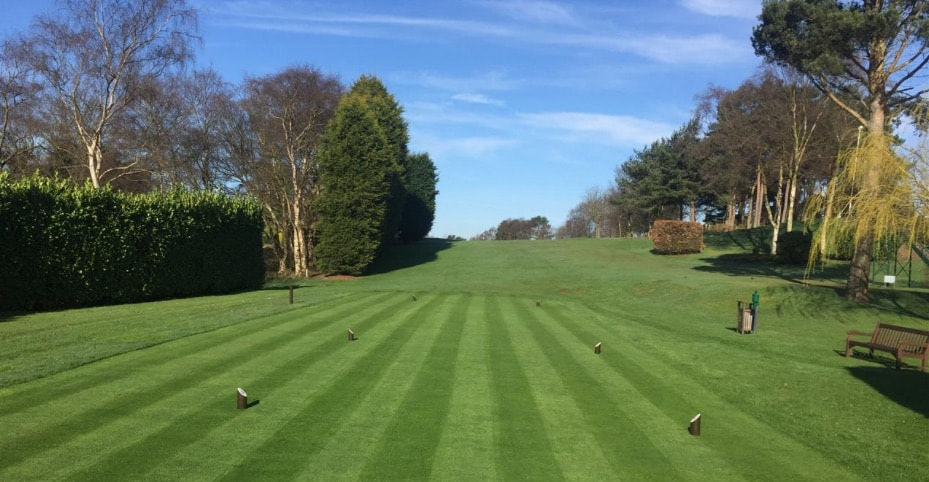