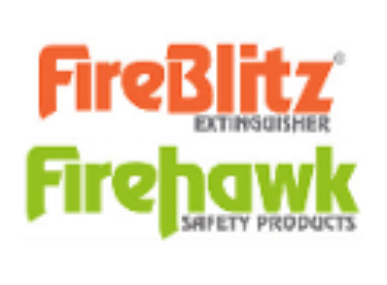 
Largs Golf Club in Ayrshire hosted this years International on the 30 September. The week leading up to the event had been extremely wet but many of the players managed a number of practice holes and a look at the course on the 29th.

There was real concern over the weather forecast for the competition day but we really "dodged a bullet" and had a mainly dry and calm day for the Matchplay event. England were swift off the blocks in the morning doubles and raced off to a 7.5 to 1.5 lead, with only Scotland's last doubles pairing collected a full point.

Scotland picked themselves up in the afternoon and restored a degree of pride by winning the singles session 11.5 to 6.5. It was alas too little too late though for Scotland and England won the International by 14-13 in a keenly contested match that was played in a great spirit with all the players thoroughly enjoying the testing layout at Largs.

Well done from all the Scotland Team to Captain Lee Burns and his players, gentlemen one and all but it was close so roll on the 2017 International back in England.
​
A final and heartfelt thanks go to our two sponsors; Fireblitz and Safequip who provided a significant donation this year and have also now kindly confirmed their ongoing sponsorship of the event until at least 2018".